In September 6th, the Honor released a mobile phone targeting the young group - HUAWEI V9 Play. Its exquisite appearance and 4GB memory became the highlight of this phone. In addition, the machine is equipped with MediaTek 6750 processor, 28nm HPM technology, integrated GPU is Mali-T860MP2, supports LTE Cat.6 technology full CNC. What's more, it sells at a cheaper price. If Android users want a guard machine, HUAWEI V9 Play is a good choice.
Many Android users buy guard machines for convenience. As a result, they copy some important data onto the guard machine, such as photos and contacts. When our phone suddenly has a problem, such as stolen, we can use the guard machine to contact other people in time. However, many users do not know how to transfer photos and contacts from their Android phone to HUAWEI V9 Play. Well, then I'll explain my approach. 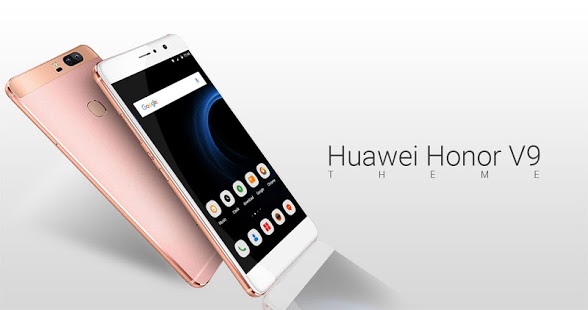 Step 2. Connect your Android phone and HUAWEI V9 Play to your computer
There is no doubt that you need to prepare two USB lines and use them to connect your cell phones to your computer. When two  phones are connected to the computer, they will be displayed on both sides of the window, the left should be the old Android  phone, the right should be HUAWEI V9 Play. If the opposite is true, click "Flip".

Step 3. Select contacts and photos and transfer
Transferable data types are displayed between two mobile phones, including text messages, contacts, photos, etc.. Check contacts and photos for your needs, then click "Start Transfer". When the data starts to move, please keep the connection between the two phones and the computer normal.